Behind the lens
Oliver Knauer

Since Oliver Knauer entered the world of photography and directing at age 21 he never looked back. A friend of his sent him to a casting for a shoot Mario Testino did in Copenhagen, and by chance he joined his team of world travelers as Mario’s personal video assistant. Fast forward to today and Oliver Knauer’s curriculum consists of stories upon stories from a career on the go. 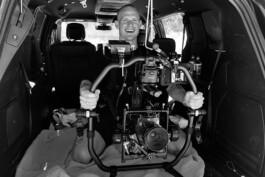 Today, Oliver shoots and directs campaigns for some of the world’s most ambitious brands – and we are proud to have Oliver on board as Headlight Journal’s very own photographer. Never standing still and always on his way to the next assignment, we managed to slow Oliver down just enough to take a quick look at his personal camera roll and have him share a few stories and images. Here they are. 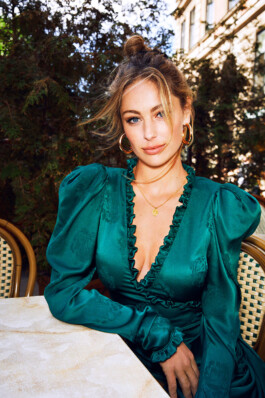 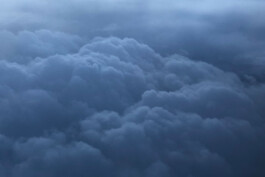 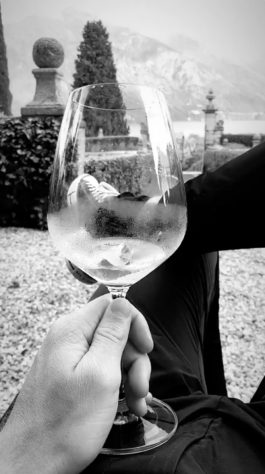 This is from a Day Birger et Mikkelsen shoot by Lake Como where we did a campaign. There is so much heritage in that area; it’s super rich and loaded with legacy.

My references for the campaign was an old Yves Saint Laurent campaign that apparently had been shot in the house next door. I had no clue, but it made so much sense.

Back in the days the mansions competed about having the most beautiful parks and gardens, and the result of that is still evident to this day. It’s extremely beautiful. At the same time, you can walk down to the local town square and have an espresso for €1 and a tasty, inexpensive meal while sitting next to tycoons and billionaires. It’s incredible. 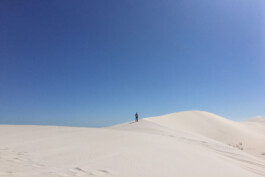 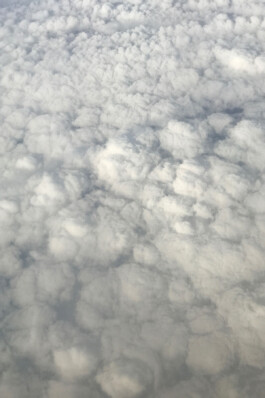 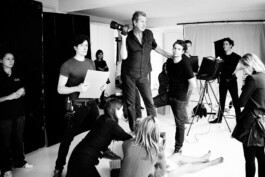 I worked as Mario Testino’s assistant for three years. Three amazing years, where you live his life and basically do the same as he does. Private jets. Private parties at the National Gallery in London. Kate Moss’ wedding video. Helicopters. It’s a rollercoaster.

We travelled all the time. Did the biggest campaigns for the most important brands. It’s challenging and demanding to constantly perform at that level, and Mario just delivers every time.

His traveling team consists of a producer, a retoucher, two photo assistants, a personal assistant and then me as his video assistant. You sacrifice everything to be at that level. And when you are not traveling, you just join his team of 50 hard working people in the office in London.

Mario gets booked both because his work is incredible, but also because he’s excellent with people. He talks to everyone and make them feel comfortable. He’s just a very, very pleasant human being. 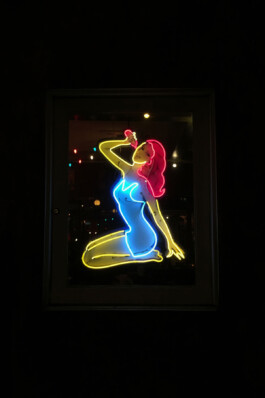 We had been in Cape Town filming. My old boss, Martin Werner, was on another job that was delayed due to bad weather, and he had to go to Lufthansa in Frankfurt to do a commercial. Instead of him being on time, he sent me.

I went through everything with the client and the agency: The treatment, the location, the cast. The client was obviously not happy: Martin was the superstar, and who was I again? I spent most of the time ensuring them that I could do this should he not make it. The rest of the time I prepared for the shoot.

The days leading up to the shoot I figured he would get there in time. But the closer we got, the more I realized that it was actually an option that I would be the director and not him. When he called me from London and told me his plane had to land there because a person died on it, I said to myself: “OK, now I’m gonna do it.” This is it.

By pure luck Martin arrived 20 minutes before the cameras started to roll. I was happy that he made it, but obviously it was a bit anticlimactic since I’d leaned so much into it. 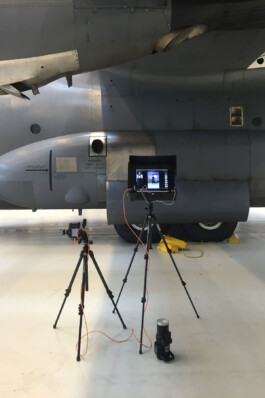 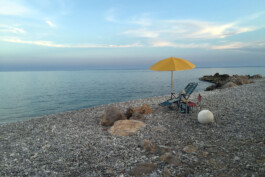 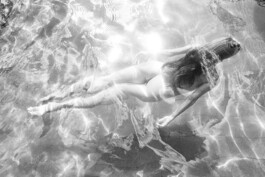 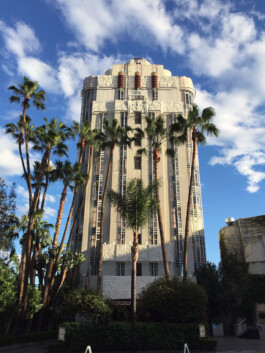 Chateau Marmont is the place to be and the place to be seen. Its dark, mystic Los Angeles vibe is super cool but also has this haunted feel to it. You always have a good time there. What happens there, stays there. And sometimes, well, you end up in the pool. 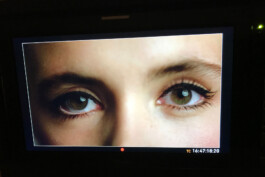 This is footage from a campaign shoot with Jaguar. The screenwriter Ashley Avis was researching for her film Black Beauty, and Jaguar tapped into that story so her research became a part of the campaign.

We went on location with Ashley to Lompoc, California, to a huge wild horse sanctuary measuring 5.000 acres. The sanctuary, Return to Freedom, is a fenced area, but the size of the sanctuary is so enormous that you never actually see the fence.

We went up there a few times to scout and make sure that everything was prepared correctly: Where and when do we get the best light, what’s the ideal location, how do we arrange the days so we get the most out of the magic hour just when the sun sets. There was red dust everywhere, so we had to cover our gear.

The size of the sanctuary makes it difficult to actually find the horses. We used drones to search for them. There was a guy who was an expert on locating them with the help of hay. He was able to lead them in the right direction, but soon after the horses ate the hay they just vanished again.

As a director in Denmark you involve yourself in the film up until the very last edits. In America, as soon as everything is shot, you hand over the finalization of the film to the agency. It’s different, but it’s just another way of working. Some directors insist on having a final say, and that’s how “Director’s Cut” versions of films come about, but no-one pays you to do them so it depends on how much of your own time you wish to invest. I chose not to. 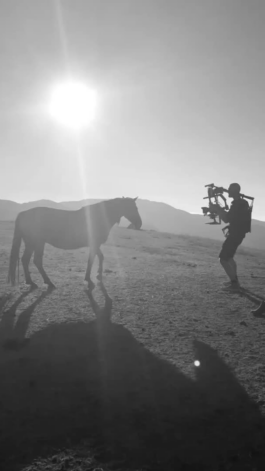 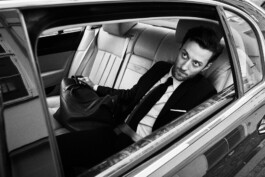 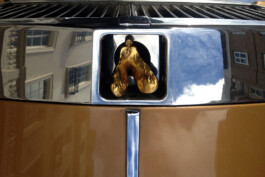 Oliver continues to work as a photographer and director on projects internationally. If you want to follow his professional adventures you can do so on Instagram